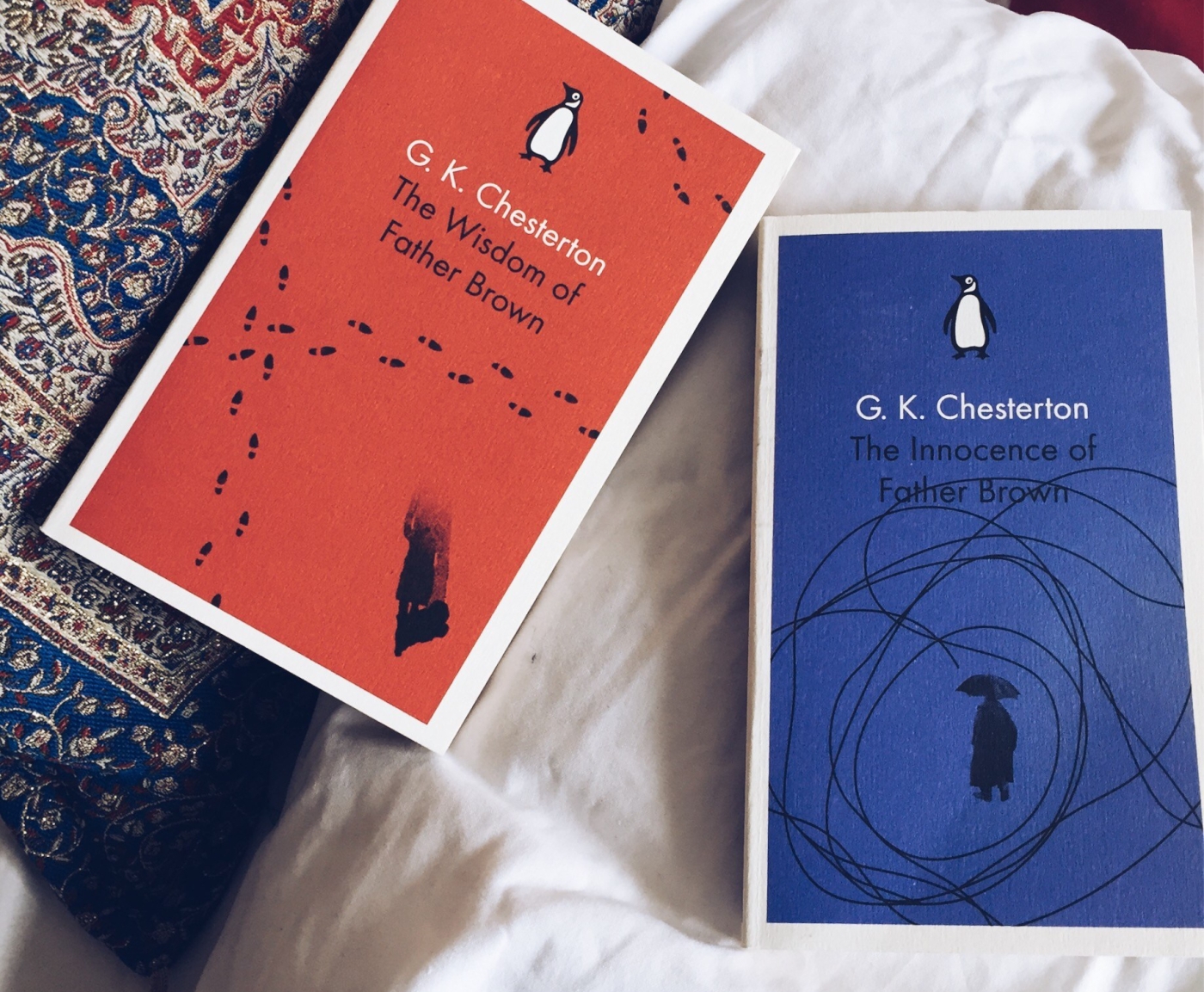 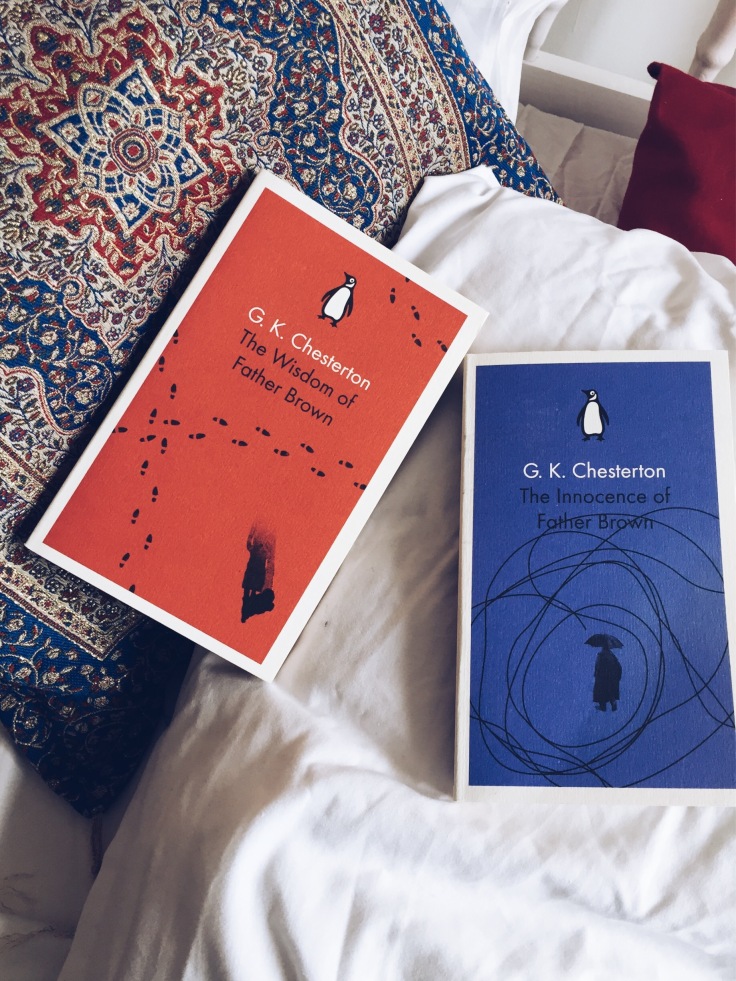 “Men may keep a sort of level of good, but no man has ever been able to keep on one level of evil. That road goes down and down.”

Meeting fictional detectives seems to be my main interest when reading classic crime books and this year I started with Father Brown. Unlike the flashy and eccentric Poirot, or the mysterious and genius Sherlock Holmes, Father Brown never actually had the title ‘detective’ in his stories. He was portrayed as someone unnoticeable, unattractive, and people usually underestimate him.

The first chapter in this first book introduces us to the clever priest in such a brilliant way. The head of the Paris police, Valentin, is on a mission to catch the most-wanted criminal in Europe, Flambeau. The criminal was spotted in England and now Valentin is chasing him down with the aid of three London policemen. Father Brown, who Valentin does not even realise exist, leaves clues and signs for him to follow.

This book consists of twelve stories and even each has a different mystery to solve, they are connected. Father Brown is trying to take Flambeau back to the right path, and he was succeeded as later in the book he and Flambeau become partners in solving crimes. In their adventures, Flambeau carries the title ‘detective’ and Father Brown is always ‘the priest’.

Father Brown’s approach is something novel for me. He never does the classic style where a detective gathers everyone in the room, explains his deduction, and points to the murderer. Father Brown does it in a way that clergymen do when they encounter a sinner. Quiet, undemanding, calm, and often, he lets them go. However, this approach raises the criminal’s conscience and they – in one way or another – admit the crime they have done.

Although the crimes in the stories are very unusual and quite impossible to happen in real life, the detection method of Father Brown is very humanistic. It shows remorse of the criminals and in other words, the cruelty of human hearts. Ending each chapter always leaves me with a mild shock, not about how the crime is done, but by the reasons and the confessions of the criminals.

I cannot wait to read the second instalment of the wise Father Brown and his adventure with the eccentric Flambeau, ‘The Wisdom of Father Brown’.